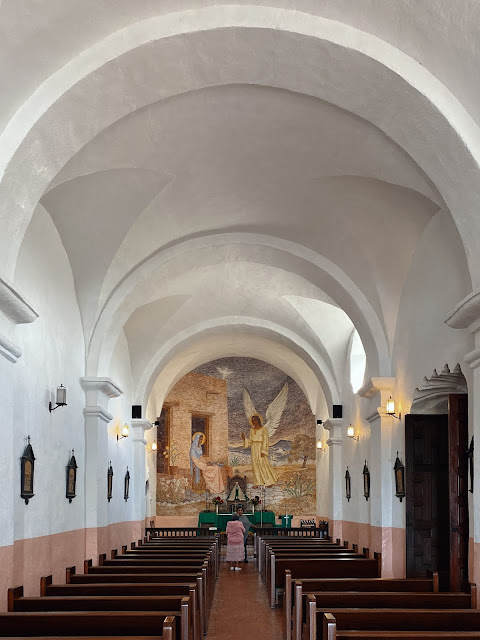 After working and touring all week in New York, I took a break and went camping in Goliad, Texas. While camping at Goliad State Park, I went to Presidio La Bahía and learned a little bit about the history of Texas. Presidio La Bahía was a Spanish fort that was used in the Battle of Goliad. I am not exactly a history person, so as you can expect, I spent most of my time there taking pictures. Before you move on to the photos, I'd like to mention, if you wanted to bring dogs, Goliad State Park is not a good campground for you. I found burs all over the fields, and my French Bulldog really suffered from that. 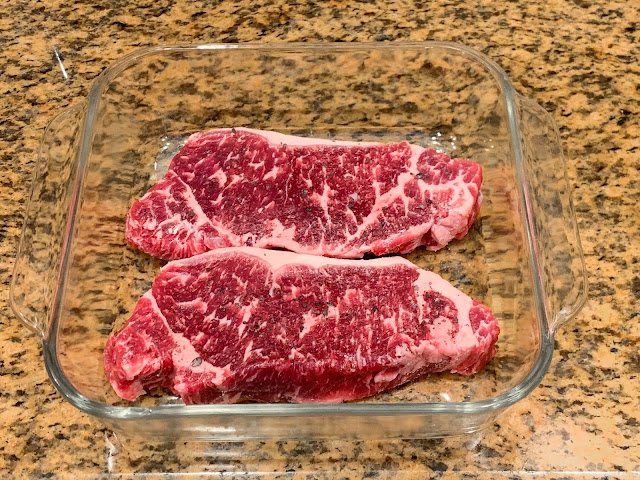 Many of my friends have owned an Air Fryer. After seeing their delicious cooking pictures day after day, I decided I wanted to join the Airt Frayer craze! What's better than eating fried food without having to worry about consuming too much oil?

Initially, I set my mind on Philips Air Fryer XL because that was what most of my friends have. When I went to check it out at Bed Bath and Beyond, they didn't have the Philips Air Fryer XL with a digital interface that I wanted. Although having disappointment, I saw the Ninja Foodi Air Fryer and started to look up the reviews on the internet. Besides air fries, it was also a pressure cooker, a steamer, etc. Since I wanted to get one and cooked some fried chicken that day, I went ahead and got the Ninja Foodi Air Fryer.

For more than a week, I have been using the Ninja Foodi to cook many things, and so far the result has been satisfying! I don't think it supposed to be good at cooking anything, so you probably have to try it out …

I like coupons and promotions, but when it comes to movies, I don't usually look for deals before heading to the theater. When I heard of the new Regal Unlimited Movie Subscription Pass that Regal Cinemas created, I was excited. There are a few Regal theaters near my place, and I should be able to watch a few movies every month! Hence I signed up on the first day they announced it! Before you skip this blog and go signing up, I would suggest you think about it first. The subscription is a commitment, and you would have to commit to one full year. It's roughly $240 a year you have to put aside depending on which option you are signing up.
The subscription plan that Cinemas are going for is a good idea to battle the success of online streaming sites like Netflix, Hulu, or Amazon Prime Video. The more people they bring to the theaters, the more money they can make from selling the concessions, or to the least, keeping the business afloat. If the movies are great, there is more c… 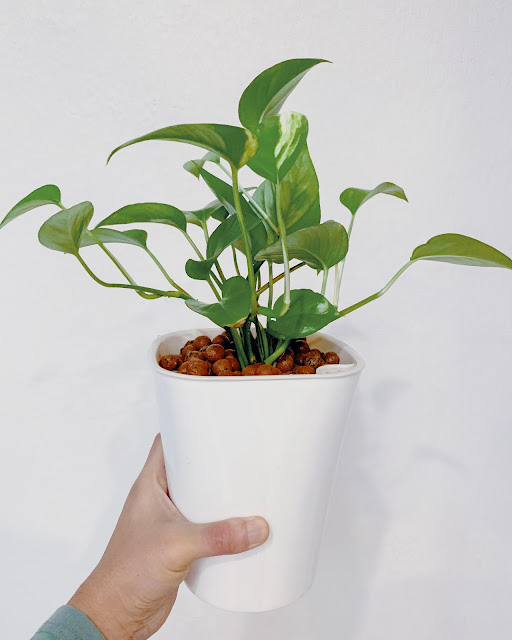 How I converted my houseplant to semi-hydroponic

Are you tired of underwatering or overwatering? I know I am. Sometimes even the easiest houseplant like Pothos would rot if you overwater them. Bugs I have seen in the soil could give me nightmares, so it makes sense for me to start converting my plants to semi-hydroponic. Before I go into sharing my experience, I like to put it upfront. The experienced people in semi-hydro have told me, no soil doesn't mean no pests!

First, I started by picking plants that usually like water and moisture. Second, whatever I had from my propagation station, I transferred them to semi-hydro once they grew roots. So far, I have converted Prayer plant, Maranta, Monstera Adansonii, Cebu Blue, Dracaena, and Pothos.

I have seen videos that people talked about how you can use any pots to do semi-hydro. You just need to have an inner pot with holes and a cachepot that holds water. It wasn't easy for me to find two planters that matched up in size, so I started with the self-watering pots I got prev…